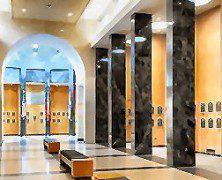 While the the baseball universe waits impatiently for the always-controversial Baseball Writers Association of America (BBWAA) Hall of Fame announcement, the fantasy industry has named its 2017 picks for the Rotisserie Hall of Fame: Prince Fielder, David Ortiz and Mark Teixeira. They are the 95th, 96th and 97th members of the Roto Hall.

Unlike the BBWAA, there is no waiting period for Roto Hall induction. If a player meets all the other criteria, he can be inducted as soon as he officially retires. As such, 17 of the 34 players on the current BBWAA ballot are already Roto Hall members.

Here are descriptions of the Roto Hall’s three new members (full player profile pages will be posted to the site shortly): 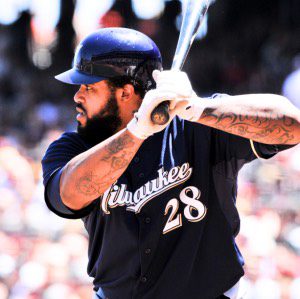 Prince Fielder’s career was relatively short, but he made an impact during his 12 year tenure. He amassed at least 569 at-bats in nine of those years and earned over $20 six times.

His 50-HR season in the high-offense 2007 earned him $34, but he topped that twice — $35 both times — in 2009 and 2011. Despite several injury-shortened campaigns late in his career, his overall record held on to clear the Hall-of-Fame bar. 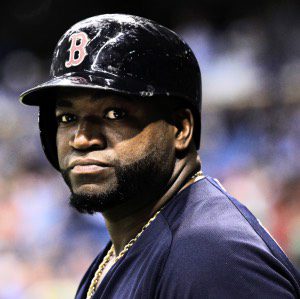 David Ortiz hit 20 HRs for the first time in 2002, his final season in Minnesota. He never hit fewer than 23 again during the remaining 14 years of his career. During that time, he fell short of earning at least $21 only twice. 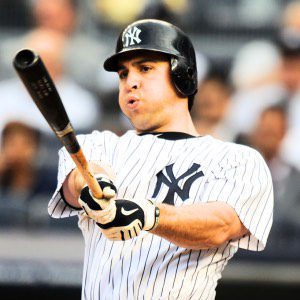 During the remainder of is career, he never batted higher than .256 in a single season but he had already amassed enough assets to hang on to $20 in average annual earnings and a spot in the Hall.

Other Players of Note

Given his career numbers, Alex Rodriguez would be an easy inductee to the Rotisserie Hall. However, he has not yet “officially” retired so we’ll wait at least a year for a formal announcement. At present, his $621 in career earnings ranks him third all time, behind Barry Bonds ($729) and Rickey Henderson ($713).

While 17 of the 34 players on the current BBWAA ballot are already in the Roto Hall, several interesting names are not. Debates continue about Edgar Martinez’s Hall-worthiness as a designated hitter, but the Roto criteria filter him out. While his average peak earnings of $25 clears the bar, his average annual earnings were only $18. He ranked in the Top 15 only once.

New candidate Ivan Rodriguez is in a similar boat. Despite a lengthy 21-year career, I-Rod’s average annual and peak levels were only $16 and $23, respectively. He also ranked in the Top 15 only once.

The first-time BBWAA candidates already in the Roto Hall are Manny Ramirez, Vladimir Guerrero and Magglio Ordonez. The others who came closest to the $20/$25 threshold but fell short were Derrek Lee ($19/$24), Edgar Renteria ($17/$21) and Mike Cameron ($16/$21).