Archive for the rookies 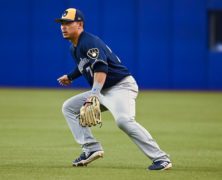 Several MLB teams are hoping for success from some highly regarded prospects who have been called up this month. How did BABS rate these newcomers before the season? Do they have the skills to keep their jobs through the summer and help our fantasy teams? 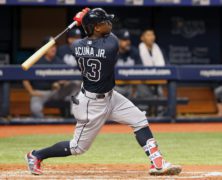 As Ron pointed out in his piece on Minor League BABS back in January, there’s one weakness in BABS’ analysis that can group players together who otherwise may not actually share similar skill sets. The example he cited was Austin Slater and Boog Powell, who had...