Archive for the 'RSOB' Category 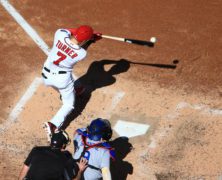 The top of the shortstop leaderboard offers an ample mix of power, speed and batting average. Here, as with 2Bmen, it is always useful to grab the speed when you can. But this group also is littered with health and experience risk, so you do need to exercise some caution. 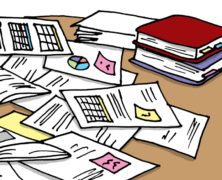 Okay, let's get started. The goal is to create a league format that:

Captures the skill and risk categories of BABS Offers the best end-of-season report card on how well we did at assessing and projecting performance.

Here are the basics: 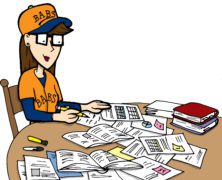 The true test of BABS

Success in any one season of playing fantasy baseball is a combination of two things: skill in drafting a roster plus skill in managing that roster during the season. At its core, this process might be described as the combination of: a) comprehensive off-season research and analysis, plus b) reactionary,... 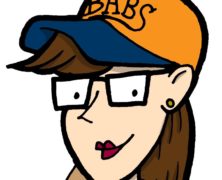 A New Year for BABS

As each year passes, BABS gets more and more fully formed. Last year, we got a quick peek at what she looks like. This year, the shy one will show herself a little bit more.

In 2018, the BABS database reports are now automated and customizable from the get-go, and... 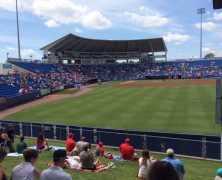 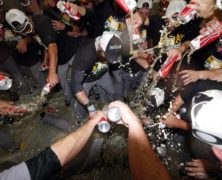 The final BABS ratings for 2017 have been posted to the database. Site members have access to that now.

While I am working on the Baseball Forecaster (order now!), things will continue to be quiet here. However, if you have any insights about the 2017 season – and... 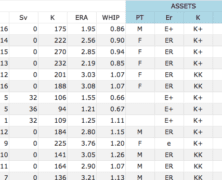 The final in-season update of the BABS database is posted now. 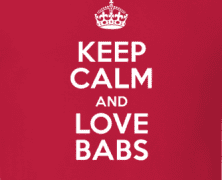 She's my mistress, I know.

Many of us have found great value in BABS, but we have also been trying to make her into someone else. We're not satisfied with all that she provides us; we need her to give us more. It took me a few weeks in the... 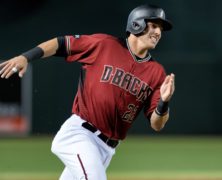 For the most part, BABS has done well so far this year. It has not been an easy road. The skyrocketing disabled list visits have skewed performance metrics and laid waste to playing time expectations.

For instance, Max Scherzer, Noah Syndergaard and Yu Darvish all came into the season in... 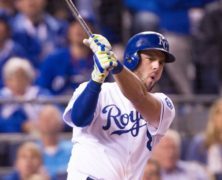 We are 10 weeks in and the BABS database was updated over the weekend. Your survey results have gotten me to rethink how we use BABS during the season, so I've started to reimagine different presentations of the data.

First, some clarifications from recent reader emails. The "2017p" line in...