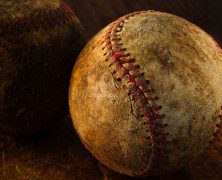 BABS and the baseballs

In 2019, baseballs are leaving the yard at a rate of 2.76 HR/game, which would break the record  of 2.52, set in 2017. Are changes to the ball responsible? Is the ball “juiced”? Justin Verlander thinks so. It appears his comments have... 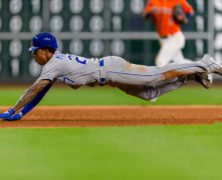 At last week’s MLB Midsummer Classic, consensus among baseball’s experts was that three players have separated themselves from the others for this year’s MVP honors. Mike Trout appears to be the runaway leader in the American League, while Christian Yelich and Cody Bellinger are in a virtual... 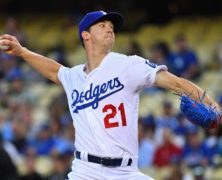 Well, this is awkward. Entering 2019, few would have put Jack Flaherty and Yu Darvish on the same planet. As luck (skill?) would have it, the July BABS update reflects on their skills thusly: (KK |-ER).

But wait a second. Were their converging assets and liabilities a... 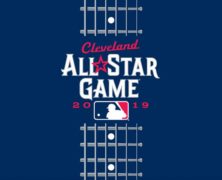 It is increasingly difficult to find fault with All-Star selections. It appears fans are able to decipher who is “most-deserving” as opposed to who they like best. One could say that the baseball-watching community is more BABSian than ever.